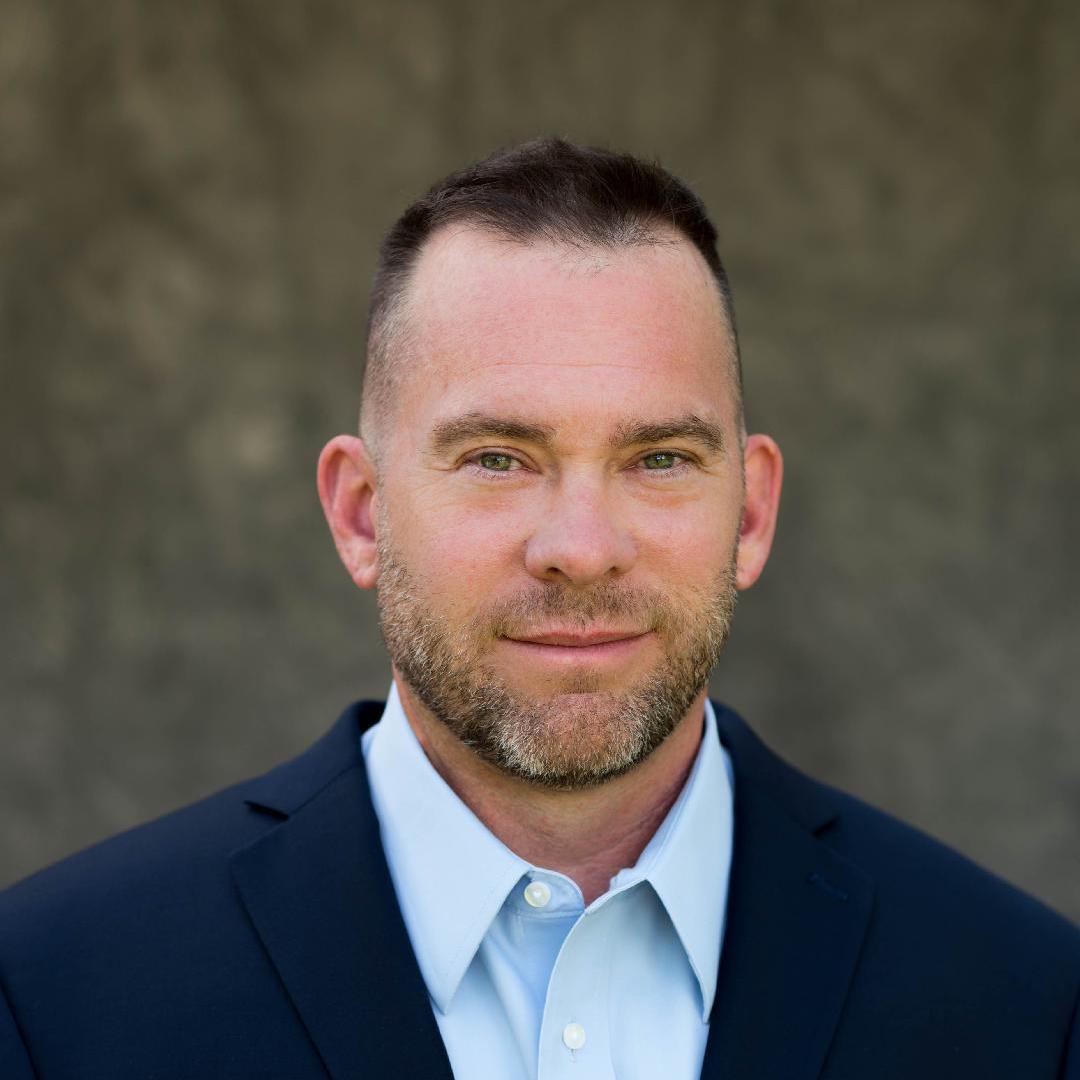 In 2013, Eric started building the FedRAMP Fortify SaaS cloud for HP, which completed with FedRAMP JAB authorization in 2015 - (now Microfocus owns Fortify). In order to do this, Eric completed a large amount of system security plan documentation of the cloud system, upgraded security controls to meet standard with new technologies that did not exist previously, built product security for a new design with software engineers, trained teams to support the system, passed the third party audit with the 3PAO, and trained business sales to sell it, assisting in the sales and communication process. Eric did this for IBM Watson and Cloud later, for 30 SaaS applications, and automated the process to build the system security plan package in a few weeks rather than months. Additionally, Eric has built and lead worldwide teams as a CISO the last 5 years, building security technology to meet business risk and pass audits for SWIFT, ISO 27001, SOC1 / SOC2, and PCI compliance.

Have a great cloud application that is successful in the private marketplace and considering selling to the federal government? There is a proven path to do this that could propel your company to financial success and reputational notoriety by getting a Federal cloud authorization! Government sales of cloud applications and cloud services can be very lucrative - but first, let’s answer some basic questions about this process to understand it more.